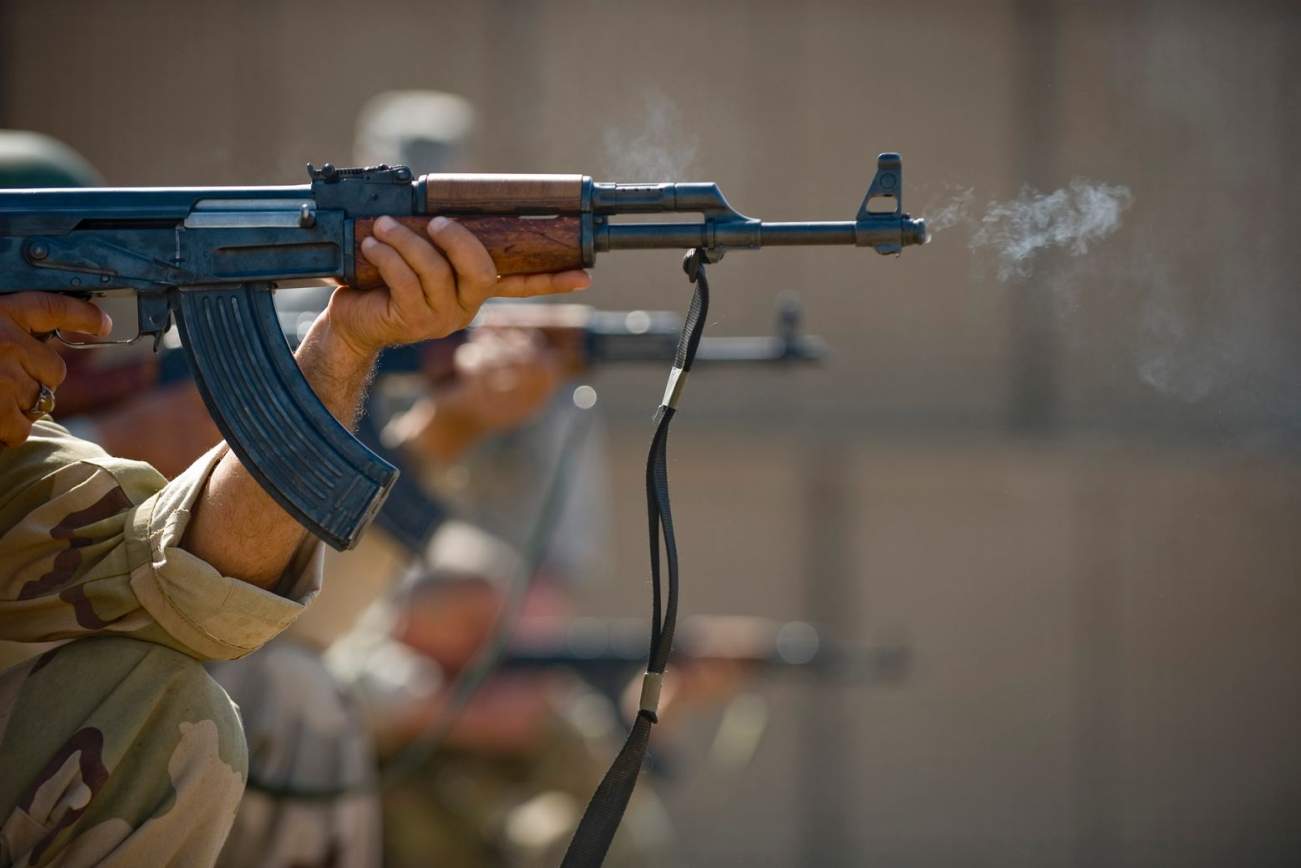 Soviet weapons have a reputation for being reliable, but crude and inaccurate. However, there is often extensive scientific testing behind these weapons. A 1979 report, titled “Shooting effects of automatic weapons” lays out the statistical methodology that was used to test weapons during the Soviet era. There also is a huge resource of firing tables from 1977, that compare accuracy of various infantry weapons. Both experienced and average soldiers were tested with various weapons, from various stances, including firing from moving vehicles, at night, at even returning fire against muzzle flashes at night. From those tests, a measure of average shots to hit or destroy a target was measured against a variety of targets, including helicopters, cars, and enemy personnel. This article will attempt to summarize conclusions that can be drawn from those firing tables, comparing the AK-74 and the AKM.

In pure technical characteristics, the ballistic results for rifles are about the same as those drawn by contemporary American shooters. The AKM has far more drop, dropping 10.8 meters at one thousand meters versus point of aim, compared to the AK-74 which drops only 7.1 meters. While less raw energy is retained at range with the AK-74, the velocity of the round is considerably faster across the board, and the round retains energy better. From one hundred to four hundred meters, the AK-74 loses around 54 percent of its energy, while the AKM loses a good 60 percent.

Recommended: A New Report Reveals Why There Won’t Be Any ‘New’ F-22 Raptors