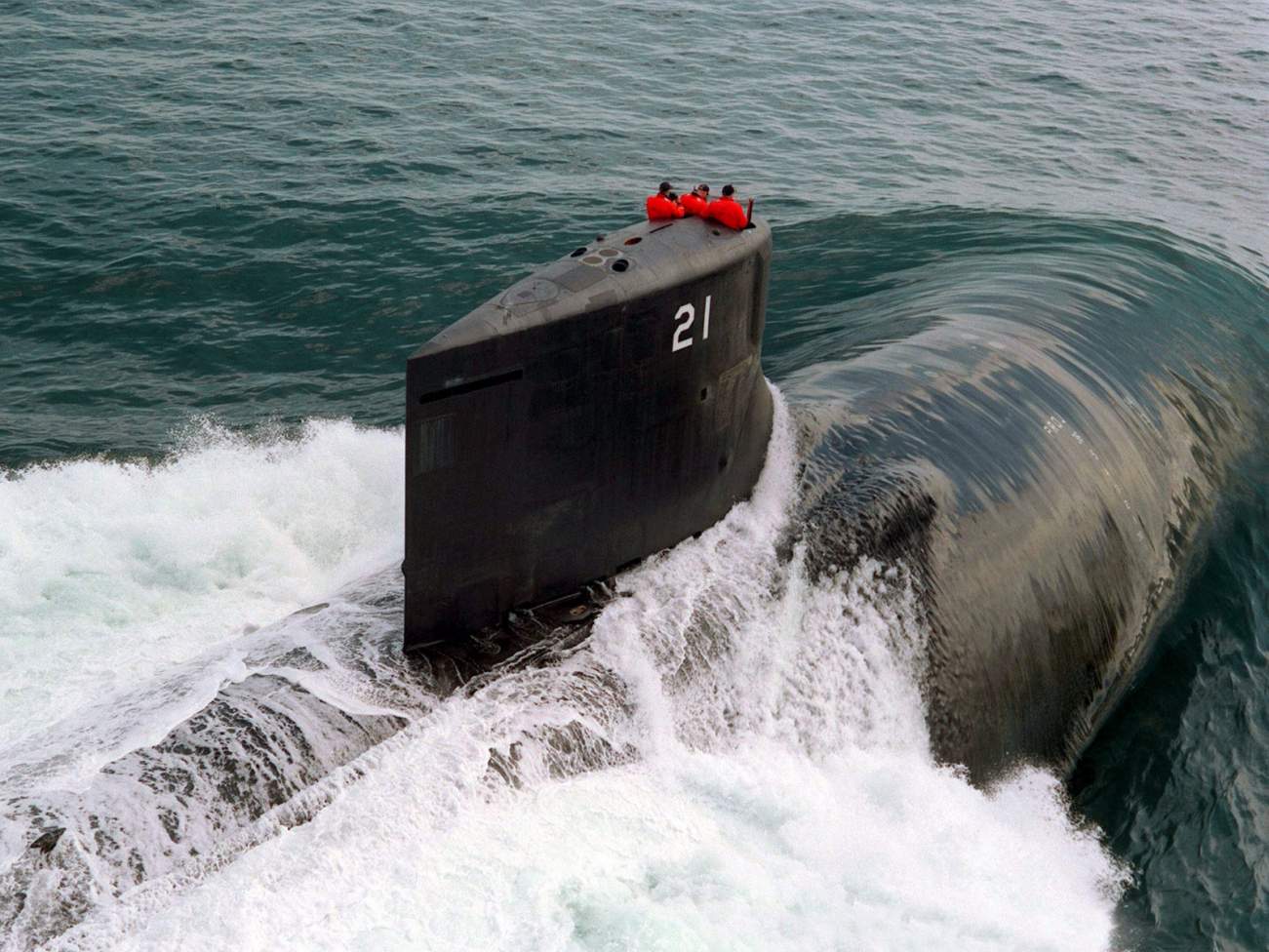 Who would buy them?

Key point: America has the know-how. But what about the will?

There was a time a few years ago, however brief, that some of us Asia-defense nerds had an unorthodox idea to tip the military balance in Asia. Quite a few people thought it was crazy and highly unlikely, but an idea none the less worth considering.

It went a little something like this: in order to lessen the impact of China’s massive naval build-up and negate the lethality of Beijing’s growing anti-access/area-denial (A2/AD) battle networks in the Pacific, Washington could sell or lease what many would call its most sophisticated weapons platform, nuclear-powered attack submarines. Specifically, the mighty Virginia-Class attack sub.

The idea still pops up now and again to this day. In fact, I was very keen on the suggestion and still am. Canberra would be provided with the best submarines the world has to offer at a price, that while more expensive than a conventional sub, would provide longer range and capability considering the large expanses Australia’s submarines would need to to patrol. Such submarines would be far more capable than the ones being pitched by Japan and others to replace the troublesome Collins-class boats while providing strategic depth that could prove useful if Beijing were ever to push any of its claims in East Asia too far.

When I put the question to Ross Babbage, one of Australia’s best defense experts several years ago, he had some interesting thoughts—and even made the case for another nation to provide such attack subs:

1. US Security from Michael_Novakhov (88 sites)