Listen to this article
David Krayden

Former FBI agent Peter Strzok said Thursday that “everybody” has rated his work as objective and not “based on personal political belief.”

“And everybody has concluded that my work and the work of the FBI was done objectively and without … anything based on personal political belief. And so I point people to the record and the facts.” (RELATED: Peter Strzok Sues FBI And DOJ Over Firing, Claims His Anti-Trump Texts Were Protected Free Speech)

Former Republican South Carolina Rep. Trey Gowdy, for one, did not echo Strzok’s assertion. Gowdy specifically said that Strzok’s comments demonstrated a “level of bias that you rarely see” by public servants.

Strzok lost his job with the bureau for a series of anti-Trump texts to his girlfriend of the time, FBI lawyer Lisa Page.

Asked to provide “context” to his remark to Page that he would “stop” then-candidate Donald Trump from being elected, Strzok responded, “I mean, this was an off-the-cuff comment made outside of any work context whatsoever.”

The former deputy director of FBI counterintelligence insisted that his work for the FBI actually helped get Trump elected. “What’s critical to notice throughout the time period of 2016, in the summer and fall, every single action that we took in the FBI, that I took in the FBI, that came out of the public context ended up hurting candidate Clinton and helping candidate at the time Trump.” (RELATED: STRZOK: ‘We’ll Stop’ Trump Presidency) 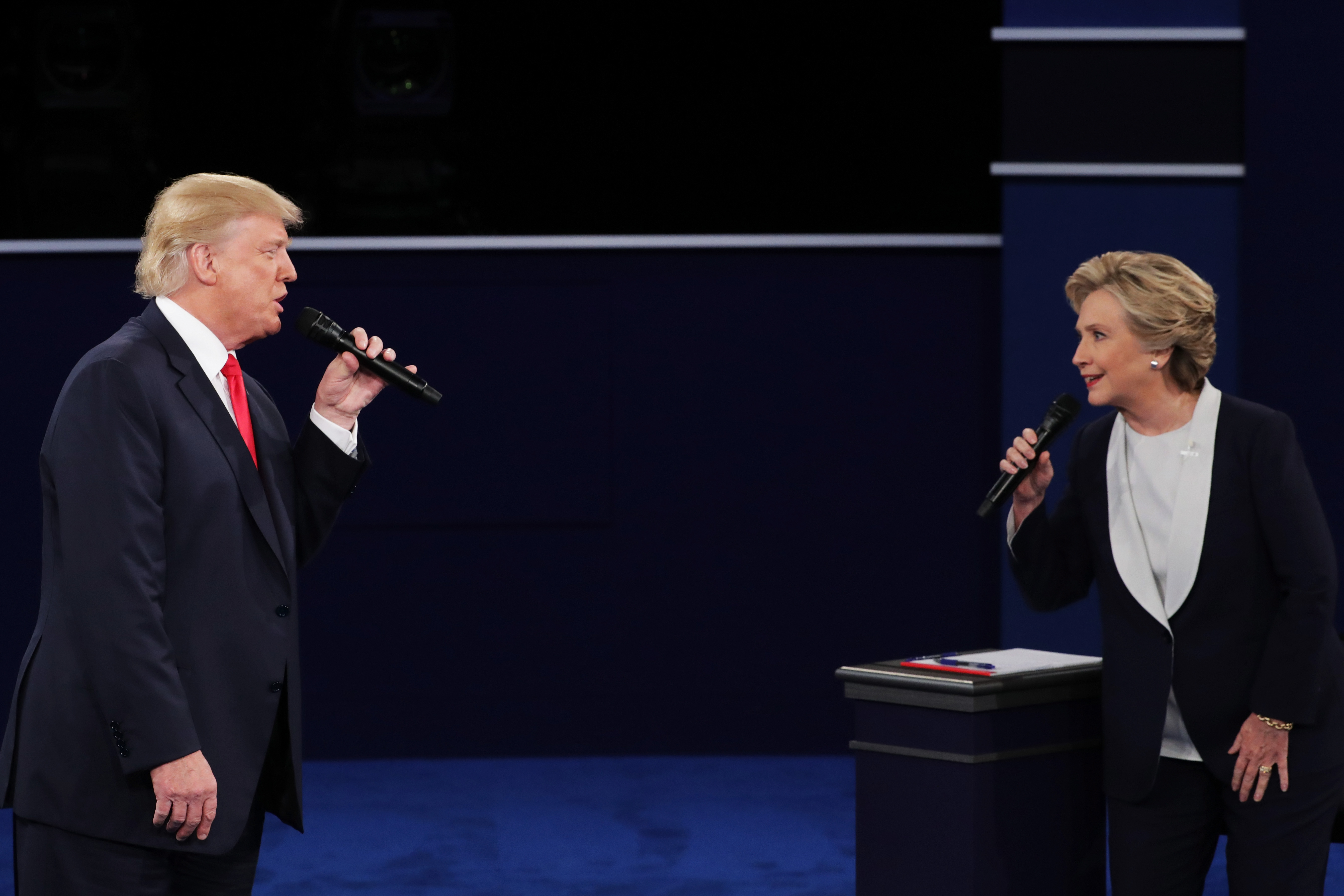 The FBI was prepared to close an investigation into former National Security Advisor Michael Flynn before Strzok intervened.

Strzok has done a series of interviews with friendly media to promote the release of his book this week, “Compromised: Counterintelligence and the Threat of Donald J. Trump,” in which the author contends that the president was damaged by an alleged relationship with Russia.