After firings and turnover, national security community wonders: what’s next? 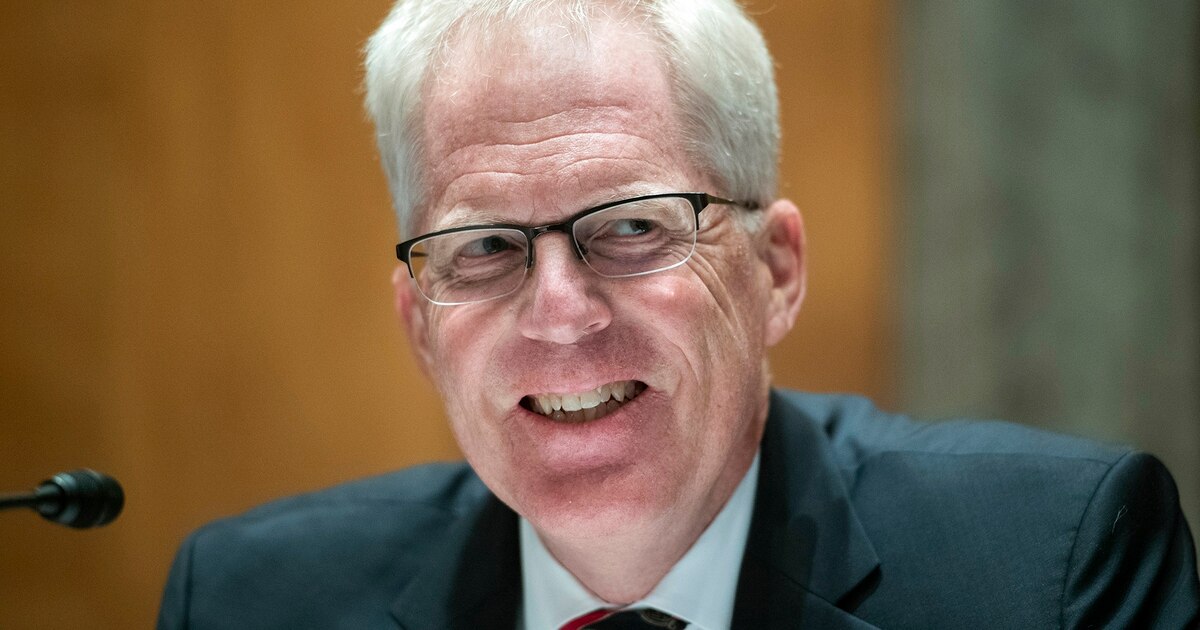 WASHINGTON — The unprecedented removal of top Pentagon officials during a presidential transition has left the national security community reeling, wondering who will be the next to go and struggling to understand why it is happening at all.

Among the theories discussed by national security experts and concerned Democrats alike: that the firings are a play to accelerate the removal of troops in Afghanistan or, more skeptically, to use the military to subvert the election results.

A third option, however, is also floating among Washington circles: that the exits of Defense Secretary Mark Esper and several other key officials stem from personal politics that have been commonplace during the Trump administration.

An administration official, who asked not to be named because of the political sensitivities, attributed the overhaul to John McEntee, the director of the Presidential Personnel Office, who has reportedly been working for months to quash perceived disloyalty within the administration. A Washington Post columnist tweeted McEntee is also behind exits at the Department of Homeland Security.

“All the churn really isn’t about policy,” the official said, adding that National Security Adviser Robert O’Brien has been left out of the decision making. “It’s about getting revenge on the people they consider ‘never Trump.’”

Trump’s Monday firing of Esper, replacing him with Christopher Miller, the head of the National Counterterrorism Center, was already extraordinary for a transition period, and made more unusual because the job did not go to Deputy Secretary David Norquist. (For now, Norquist remains on the job.)

Stepping into those roles are:

• Anthony Tata, a retired Army brigadier general and Fox News guest who was placed in the Pentagon amid controversy over his inflammatory remarks, will be performing the duties held by Anderson.

• Kash Patel, a former National Security Council official who rose to prominence by helping House Republicans during the investigation into ties between Trump and Russia, has been named Miller’s chief of staff.

Patel is “running the show,” and Cohen-Watnick is “very influential over there now,” the administration source said.

While speculation swirls about who is next — reports have named acquisition head Ellen Lord, the longest-serving political appointee at the department, as well as Chief Management Officer Lisa Hershman — other moves with less prominent leaders are also taking place.

• Alexis Ross, a deputy chief of staff for Esper, was also let go with Stewart. However, Ross may end up staying in the Pentagon in another role.

• And retired Col. Douglas Macgregor, a major proponent of Afghanistan withdrawal, has been placed as an adviser to Miller.

Lead Democrats on the congressional defense committees have been critical of the moves, citing a risk to national security and claiming the changes project chaos and instability to adversaries around the world at a time when the United States should project calm and order.

“If this is the beginning of a trend — the president either firing or forcing out national security professionals in order to replace them with people perceived as more loyal to him — then the next 70 days will be precarious at best and downright dangerous at worst,” Rep. Adam Smith, the chairman of the House Armed Services Committee said in a statement Tuesday. He added that Trump’s “singular obsession with loyalty has severely undermined the competence of our government and made us less safe.”

On Thursday evening, Senate Armed Services Committee chairman Jim Inhofe, R-Okla., told a Fox News reporter that the administration had indicated the personnel changes at the Pentagon have finished.

The addition of Macgregor in particular has raised alarms in some defense circles. His presence has been marked by some as a portent that Trump will try to force a rapid withdrawal of U.S. troops from Afghanistan — perhaps by Christmas, a goal Trump has tweeted about in the past.

Arnold Punaro, a retired Marine general and former staff director on the Senate Armed Services Committee, highlighted troop movements as one area that could take place in the remaining 69 days of the Trump administration ― whether or not it makes for good policy.

“What can presidents do without the Congress? They can deploy troops and they can remove troops,” Punaro said. “If the president decides to complete what’s said about a withdrawal of troops from Afghanistan and the Middle East, he certainly has ample time to enforce that order, send that to the acting secretary of defense, who would send that to the combatant commanders to make that happen.”

The Democratic-controlled House Armed Services Committee on Thursday announced a hearing on the U.S. military mission in Afghanistan. No current administration officials are expected to testify, however.

Amid the changes, Gen. Mark Milley, the chairman of the Joint Chiefs of Staff, used a Wednesday speech to offer a reminder that the military should remain apolitical at all times.

Standing beside Miller, he spoke about the military’s nonpartisan traditions and duty to protect and defend the Constitution, “regardless of personal price.”

John Gans, a former Pentagon speechwriter and author of a history on the National Security Council, warned the placement of new civilians in the department means Milley now “will find himself far more isolated in dealing with the White House and serving as a source of continuity.”

“He will have to keep an eye on what these gentlemen are up to — and many have established track records for mischief — think about what they’re reporting back to the president, and consider their backseat driving as he gives advice to the president,” Gans added.