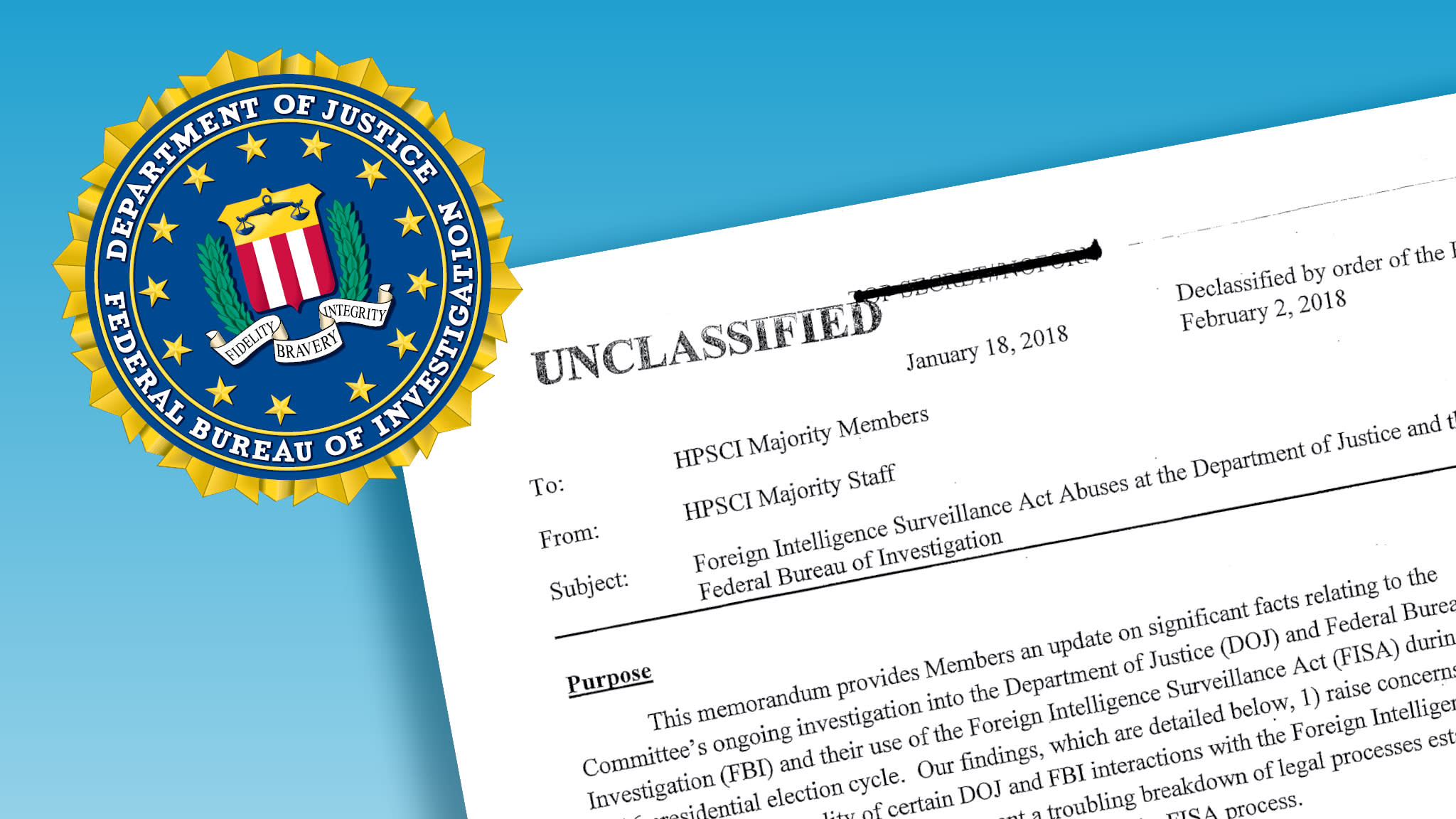 7:00 AM 10/9/2019 – The Red-Brown Alliance as the essence, message, and the tool of Trumpism, the project of the New Abwehr. The Puerto Rico Crisis of July 2019 is the lesson in this Democracy Of Trumpistan, and also a sign of things to come. Get ready…